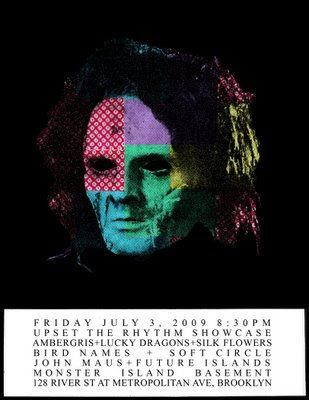 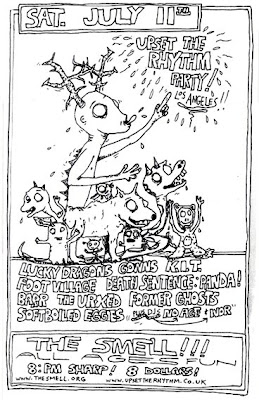 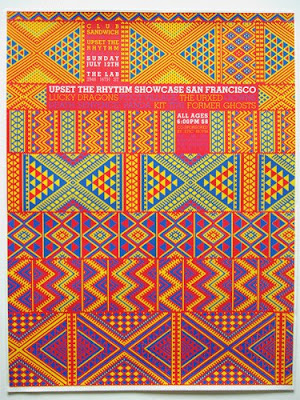 Posters galore for the UTR label parties happening stateside over the next two weeks which we will be fortunate enough to attend!!!! Also many thanks to everyone who came to see Gentle Friendly and Trash Kit play at our last London label knee 'sup too! SOONAGE
x
Posted by UPSET THE RHYTHM at 11:07 No comments: 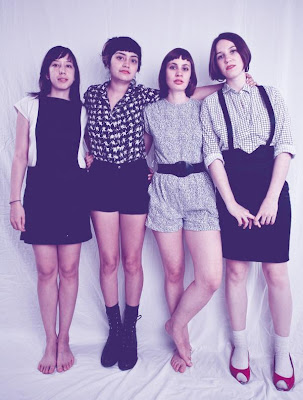 Austin, Texas' all-female quartet FINALLY PUNK hit London this weekend to kick-off their first ever UK tour. They'll be bringing their sound - equal parts Mika Miko, Lung Leg and Meltdown - to following destinations in support of new LP 'Casual Goth'. The Sticks will be joining them on most of the dates - very exciting!

Posted by UPSET THE RHYTHM at 01:45 No comments:

T.I.T.S. across the ocean 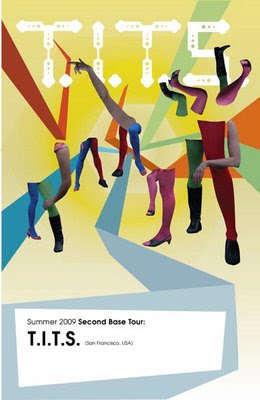 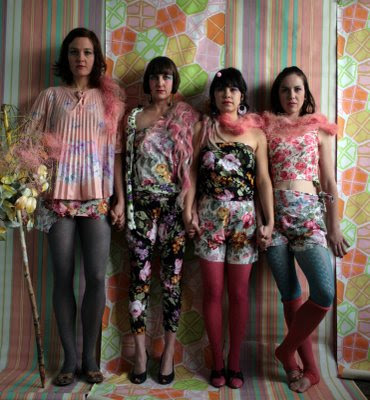 Yeh, T.I.T.S. are coming back to the UK this week, we are seriously enraptured and enthralled! We love these guys so much, check out the dates and tell the world!
x
t.i.t.s. JUNE EURO TOUR 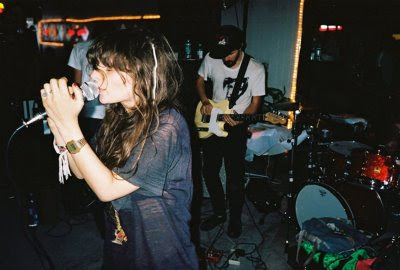 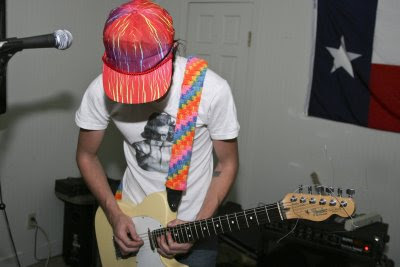 POCAHAUNTED formed in the early fall of 2006, since then the Eagle Rock sisterhood have blazed a fast path through the DIY/psych underground, evolving as quickly as their eBay-coveted cassettes and LPs sell out. Comprised of Not Not Fun Records art-designer Amanda Brown on vocals/dancing, Sun Araw main-man Cameron Stallones on organ, Diva Dompe on bass/vocals, NNF co-captain Britt Brown on guitar, and LA staple Ged Gengras on drums, Pocahaunted’s whirlwind voodoo live performances range from hypnotizing 4AD/Cocteau Twins cloudbanks to thundering afro-punk freak-outs. They’ve played with everyone from Sonic Youth to MV & EE to Yellow Swans to Ponytail to Religious Knives to Vivian Girls, and toured both the West and East coast to packed art galleries, warehouse parties, and DIY venues. Their discography runs deep, with full-length albums on underground luminary labels like Weird Forest, Arbor, Woodsist, Teenage Teardrops, Troubleman Unlimited, Not Not Fun, and Digitalis, garnering glowing press in dozens of publications (both print and digital) such as URB Magazine, LA Record (they were the cover story), Tiny Mix Tapes, and The WIRE. They recently performed at the 2008 South By South West festival in Austin, Texas and are currently recording a brand new full-length album to be released in the fall. This is their first overseas tour ever. The future is bright, and soon to be haunted.
http://www.myspace.com/pocahaunted

SUN ARAW, initially launched solely as a recording project for Magic Lantern guitarist Cameron Stallones, quickly transformed into a stunning live act as well, bolstered by a string of rapturously received LPs (“Beach Head” on Not Not Fun and “Boat Trip” on the Woodsist label). Drawing equally upon 70s kraut-psych rock, Spacemen 3-style drug blues, and woozy tropical world music, Sun Araw’s universe is a rapidly expanding one. Several more full-lengths are currently in the works, as well as a handful of American tours (including one with Pocahaunted). His electric gospel landed him on a number of prominent music review “Best Of 2008” lists, and the trend seems to only be beginning. He recently performed at the 2008 South By Southwest Music festival in Austin, Texas and will have a brand new full-length CD/LP, “Heavy Deeds,” out on Not Not Fun Records this summer. This is his first out-of-the-country tour.
http://www.notnotfun.com/sunaraw/main.html

Posted by UPSET THE RHYTHM at 06:58 No comments: 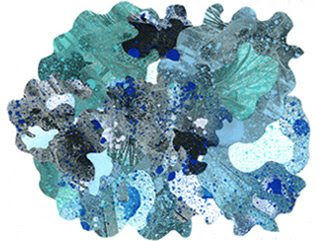 x
Posted by UPSET THE RHYTHM at 00:41 No comments: