Posted by UPSET THE RHYTHM at 05:50 No comments:

April 16th, save the date! Lea Bertucci is heading to London! LEA BERTUCCI is an American composer and performer whose work describes relationships between acoustic phenomena and biological resonance. In addition to her instrumental practice, (alto saxophone and bass clarinet), her work often incorporates multi-channel speaker arrays, electroacoustic feedback, extended instrumental technique and tape collage. Deeply experimental, her work is unafraid to subvert musical expectation. Her discography includes a number of solo and collaborative releases on independent labels and last year she released the critically acclaimed ‘Metal Aether’ on NNA tapes, as well as a commission for percussion ensemble Tigue and a second edition of her much anticipated graphic score book, ‘The Tonebook’, on Inpatient Press. She has performed extensively across the US and Europe with presenters such as The Kitchen, PS1 MoMA, Blank Forms, The Walker Museum, Roulette, ESS Chicago, Sound of Stockholm Festival, and the Le Guess Who Festival. She is a 2016 MacDowell Fellow in composition and a 2015 ISSUE Project Room Artist-in-Residence. For this special concert in London, Betucci will present her new sensory Projection/Reflection performance.
http://lea-bertucci.com/

“Noise that is untethered and limitless” – Jenn Pelly, Pitchfork

“Fresh and exhilarating connection through sound with the nuances of space and the variegated grain of reality” – Julian Cowley, Wire Magazine

THE FLYING LUTTENBACHERS in London, this April 5th!!!!!

Un-pop goes the Weasel! The Flying Luttenbachers are heading to London for a one-off show in the UK this April at MOTH Club!
x 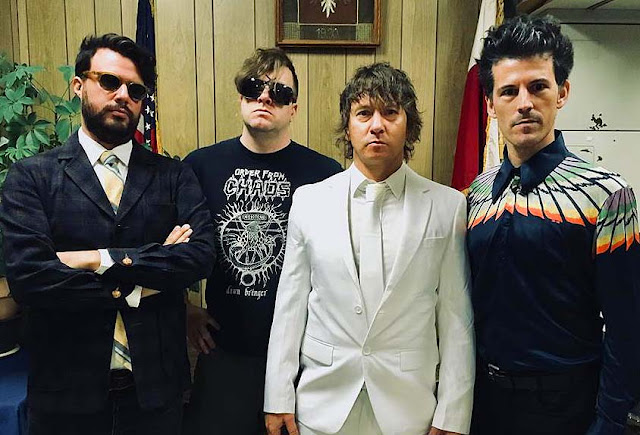 THE FLYING LUTTENBACHERS are a touchstone punk jazz/brutal prog/no wave group who steadily deconstructed music and reality between 1991-2007 with their 16 releases and more than 400 performances around the world. Now, in 2019, the band is back with a new lineup, new music and a new full-length album out soon. In the interim, leader and composer Weasel Walter shifted his expansive energies into the world of free improvisation, recording dozens of albums and playing with hundreds of internationally known musicians, as well as touring the planet with Lydia Lunch, Cellular Chaos, XBXRX, Behold The Arctopus and many others. In 2017, The Flying Luttenbachers reformed and made a week long tour of France, performing an hour long set of classic material from the entire catalog. The latest incarnation of the band is based in New York City, featuring Tim Dahl (Ava Mendoza’s Unnatural Ways, GRID) on bass guitar, Matt Nelson (GRID, Elder Ones, etc.) on tenor saxophone, Brandon Seabrook on guitar and Weasel Walter on drums. For this April 2019 tour, Seabrook will be replaced by UK guitar strangler Alex Ward, who cut his teeth playing as a teen with legendary improviser Derek Bailey. The band was recently invited to open a run of three sold out New York shows headlined by The Oh Sees last October. The Flying Luttenbachers have recorded a brand new double LP entitled ‘Shattered Dimension’ which will be released on ugEXPLODE and Ty Segall’s imprint GOD? Records this April.
http://www.theflyingluttenbachers.com

MOSQUITOES are a crypto, avant rock trio, who have captured the attention of more than a few heads over the past couple of years. After two self-released offerings, their latest EP on Ever/Never Records sealed the deal with its swarming mass of dubwise, no wave indebted confusion.
https://soundcloud.com/user-703056763 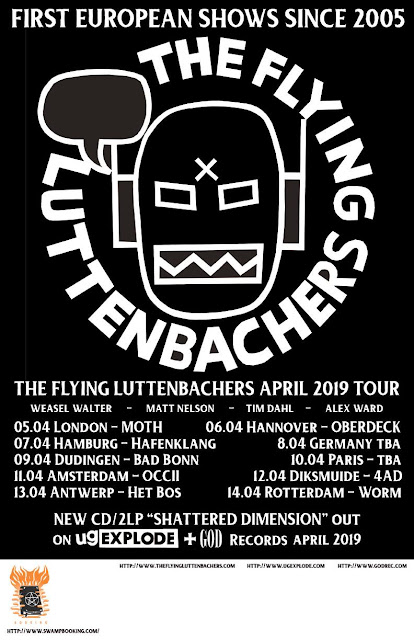 Posted by UPSET THE RHYTHM at 05:44 No comments: 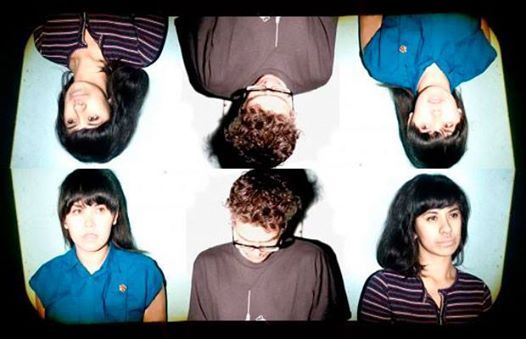 COOLIES have been blurting out random batches of high order avant garage spew since 1997. Sjionel Timu and Tina Pihema are the core of the band. Formed in the sprawl of South Auckland, New Zealand while they were still teens, Coolies were ostensibly a “punk” unit, but their sound was never doctrinaire. Through sheer weirdness and strength of vision, they created music that paralleled aspects of underground noise from the forests of Olympia Washington, the squats of West London, and the basements of Dunedin. Without resorting to formal revisionism, they’ve managed to take the basics of the early Rough Trade sound and smudge it with fingers dipped in the art-readymades of NZ’s underground pop groups and their own fevered experimentalism.
For a good chunk of the last decade, Stefan Neville (aka Pumice) was their drummer. This line-up cut a great LP, Master, for Chapter Music, and an even more dastardly EP, Punk Is Bread, for Epic Sweep. Most recently they presented, Kaka, gruntily produced by Neville on Feeding Tube Records. The tunes on Kaka were recorded in a couple of long jam sessions, then teased and smooshed into “shape” over the course of a year or so. The results, much like their live show are both propulsively fetching and utterly fried.
https://lecoolies.bandcamp.com/

The Stallion tomorrow in London, Air Waves and Amor shows on the horizon!

Posted by UPSET THE RHYTHM at 04:53 No comments: 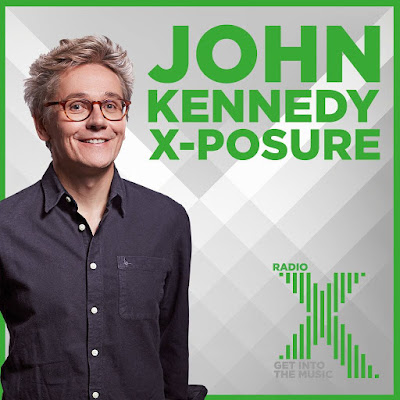 x
Posted by UPSET THE RHYTHM at 07:45 No comments:

Xiu Xiu share today Act II of their audiovisual companion for new album ‘Girl with Basket of Fruit’. The video for ‘Pumpkin Attack on Mommy and Daddy’  races along the thematic current of imagery and symbols from first video, ’Scisssssssors’, including reappearances of Xiu Xiu members alongside performance artists Ron Athey and Elliot Reed. ‘Pumpkin Attack on Mommy and Daddy’ was written by Angela Seo from the band with lyrical contributions from Elliot Reed and Jamie Stewart; inspirations for the track include Toilet Paper Magazine, works by Boyd McDonald, Korean Mythological Drawings and Alcohol.

‘Girl with Basket of Fruit’ will be released on February 8th by Upset The Rhythm. 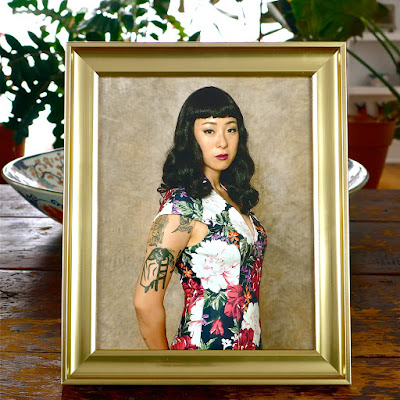 Posted by UPSET THE RHYTHM at 07:06 No comments:

First three shows of 2019: The Stallion, Air Waves and Amor!

Posted by UPSET THE RHYTHM at 02:38 No comments: