Protomartyr return next May with their biggest London show to date! 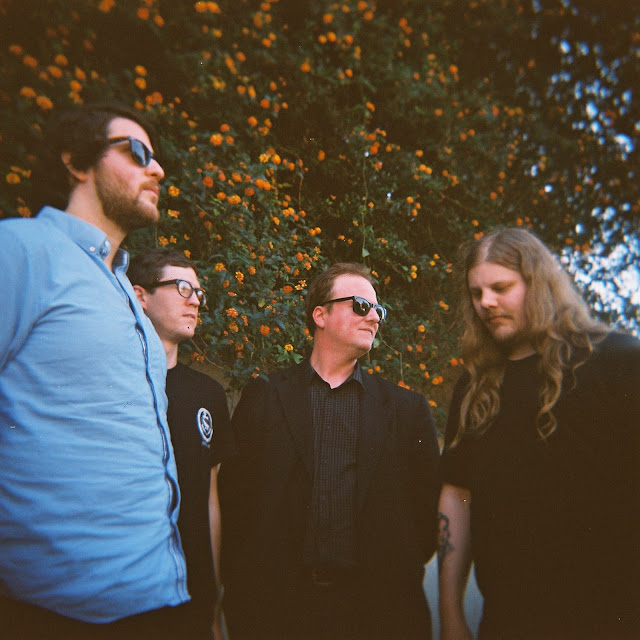 * Tickets go on sale at 10am on Wednesday 1st November!

PROTOMARTYR return to London next May for their biggest show yet! Protomartyr play a taut, austere rock that's been incubated in a freezing Detroit warehouse littered with beer cans and cigarette butts and warmed occasionally by space heaters. Short songs made for short practices, and the band learned quickly not to waste time. Despite the cold, Protomartyr emerged with a sound that is idiosyncratic but relatable, hooky but off-kilter. With respect to the local predecessors, this isn't the primitive stomp of The Dirtbombs or The Stooges' greasy roar. Punk works, kind of, even if it leaves the hardcore kids confused. Post-punk suggests something too retro; indie rock, something too precious. What Protomartyr is, is "stuck between the cracks." If that's the case, though, they aren't alone. Protomartyr's economical rock elicits comparisons to possible antecedents like Pere Ubu or The Fall as well as local contemporaries like Frustrations or Tyvek (whose frontman Kevin Boyer played bass in an early iteration of Protomartyr). Singer Joe Casey's dry declarative snarl serves as a reliable anchor, granting his bandmates (guitarist Greg Ahee, drummer Alex Leonard and bassist Scott Davidson) the opportunity to explore textures and reinforce the rhythm section. This is never more apparent than on the band's brand new album entitled 'Relatives In Descent’, out now through Domino. This show follows on from the band’s long sold out Tufnell Park Dome show planned for next month.
http://www.protomartyrband.com/

Praise for Relatives In Descent:

“Political, environmental, epistemological, social, familial and individual anxieties fuel the latest songs by Protomartyr, a band from Detroit that has been reclaiming the jagged, muscular dissonances of post-punk for 21st-century America.” The New York Times (Album of the Week)

"Brooding and abrasive, the Detroit post-punk group's new LP isn't for the faint of heart - but beauty lies in its 12 knotty, pummeling tunes." Entertainment Weekly

"Over the course of four full-length albums, the Detroit-based band has produced a collection of lyrically dense, deeply philosophical (and usually very loud) songs that grapple with some of life's thorniest questions: What does it mean to be human? What is truth? What is the nature of good and evil?" NPR Music

"Is there any guitar band quite as raw as Protomartyr? Closer to Swans or Glenn Branca than their peers, Protomartyr stack simple sounds into a churning, impenetrable wave of kinetic energy." SPIN

"Truly one of America’s finest rock bands at this moment." Bandcamp

“Protomartyr at their most unsettling and their most accessible” Stereogum

Posted by UPSET THE RHYTHM at 02:39 No comments:

Gun Outfit make a welcome return to London this Febraury! 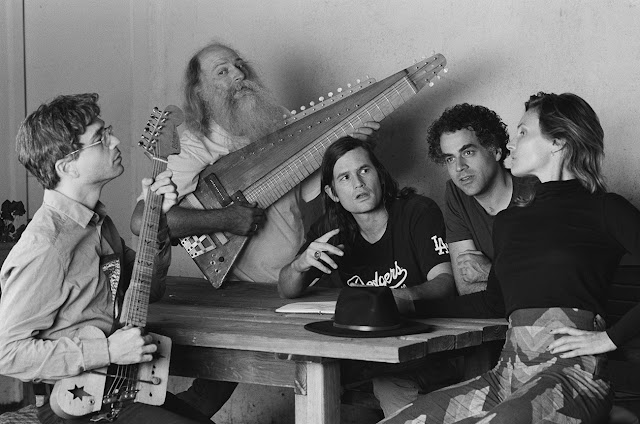 Like a stone eroded by years in the arroyo, Gun Outfit’s enveloping “Western expanse” aesthetic of guitar levitations and honky-tonk hexes has become gradually smoother over time. Their fifth LP ranks as their most brutally beautiful statement yet. Drawing from mythologies both classical and postmodern, Out of Range builds a world in which Brueghel, St. Augustine, and the goddess Cybele ride with John Ford, Samuel Beckett, and Wallace Stevens on a Orphic-Gnostic suicide drive towards the hallucinatory vanishing points of the Southwestern desert, debating the denouement of the decaying American dream.
https://gunoutfit.bandcamp.com/

Hello everyone!
Firstly huge thanks for coming out last week to see Priests, Downtown Boys and Big Joanie. It was such a treat to see all three bands play together and I trust you had as much fun as we did.

Posted by UPSET THE RHYTHM at 13:24 No comments: 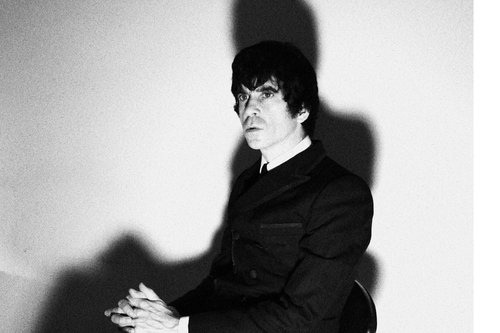 Due to POP DEMAND we've added a second show for Ian next month!

Posted by UPSET THE RHYTHM at 04:08 No comments: 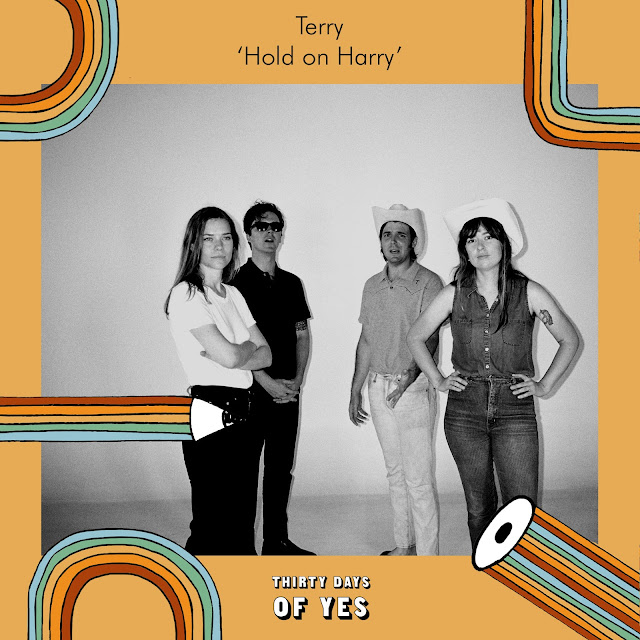 Terry have a brand new song called 'Hold On Harry' that's just joined the cast of winning comp Thirty Days Of Yes. You know what you've gotta do!
https://thirtydaysofyes.bandcamp.com/releases
Thirty Days of Yes is a subscription mixtape that will release a song a day over 30 days. Developed in response to the Australian Marriage Law Postal Survey, to drive the 'Yes' message and show support for the LGBTQI+ community, particularly the youth community who don't have a voice in this public debate. 100% of the profits will go to LGBTQI+ youth organisations, Minus18 and Twenty10.
Posted by UPSET THE RHYTHM at 01:18 No comments:

Posted by UPSET THE RHYTHM at 07:40 No comments:

Posted by UPSET THE RHYTHM at 02:52 No comments: