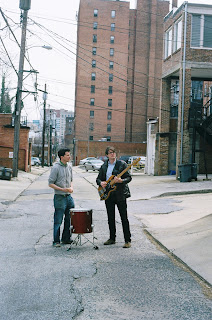 
Before Ed Schrader's Music Beat, Ed made music under the name Ed Schrader, layering trippy sounds over pounding drums. A 10" from four years back documents this era, before Ed expanded the project into Music Beat. In 2009 Devlin Rice (also of Nuclear Power Pants) joined Ed for a one-off show. The band formed quite unintentionally. Ed was invited to play a rave of all things and, before almost deciding to opt out, decided to join forces with his roommate Devlin for the performance.

Playing as a duo, the show was magical - Ed doing manic extended versions of his songs, crooning to a glow stick friendly crowd under a full moon in September, while Devlin raged alongside making for a winning combination that was too good to leave as a one night affair. This mind meld took the left field paranoid pop that Ed was composing and added a powerful low end power chug from the jug of eternal rock, raising the whole project to a more visceral live experience.

Since then the band has done considerable touring with acts such as Future Islands, Lightning Bolt and Dan Deacon, and really whipped up some enthusiasm based on their minimal and real rock vision.Debut album 'Jazz Mind' is out now on Upset The Rhythm.
Posted by UPSET THE RHYTHM at 02:37 No comments: 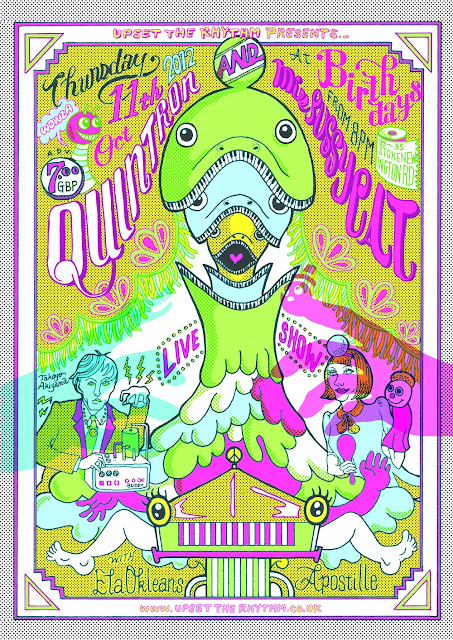 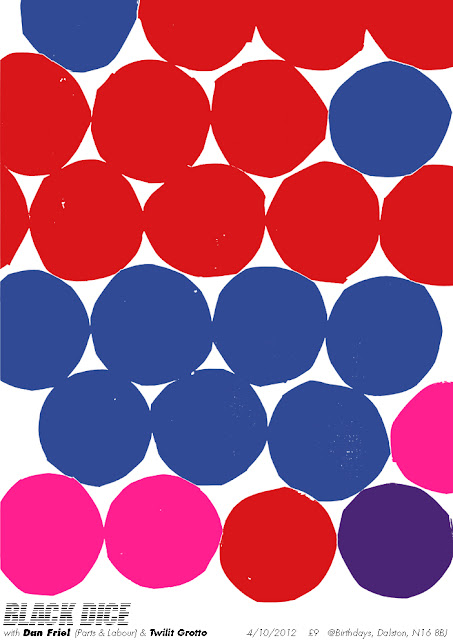 Thanks go to Tim Head

Posted by UPSET THE RHYTHM at 01:51 No comments: 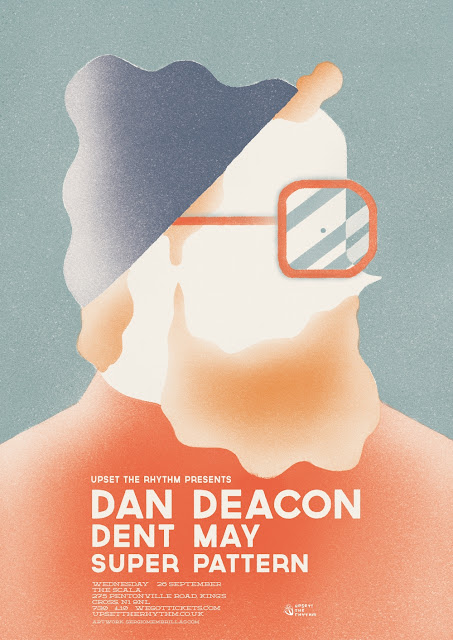 Posted by UPSET THE RHYTHM at 03:33 No comments:

THE PHEROMOANS - 'Does This Guy Stack Up' LP/CD 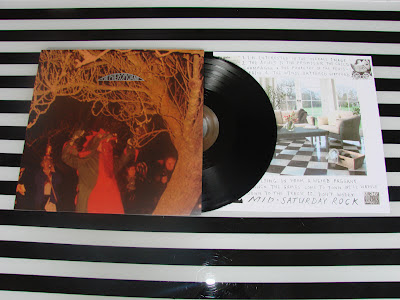 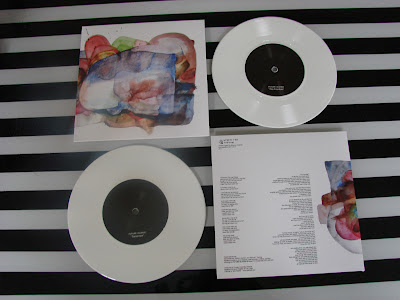 AVAILABLE NOW IN ALL GOOD RECORD STORES AND OUR OWN WEBSHOP!
Posted by UPSET THE RHYTHM at 03:46 No comments:

RECORD RELEASE PARTY for The Pheromoans - the aftermath!

On Friday we threw a party to celebrate the launch of the The Pheromoans' new LP "Does This Guy Stack Up?". Bethnal Green Working Mens' Club provided the scene for a fairly raucous affair, with performances from Adam Bohman and Adrian Northover (as Triptych), Liberez, Ela Orleans, and of course, The Pheromoans. Here are some photos from the show: 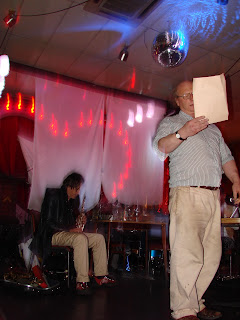 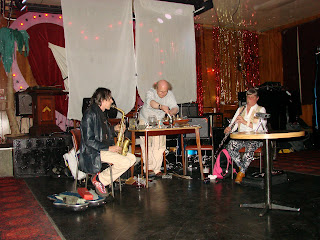 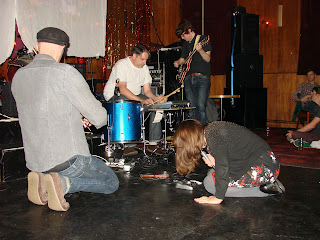 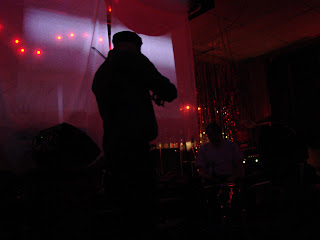 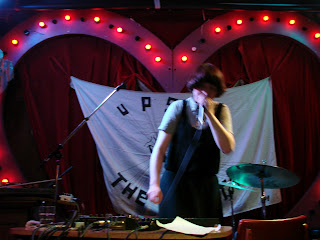 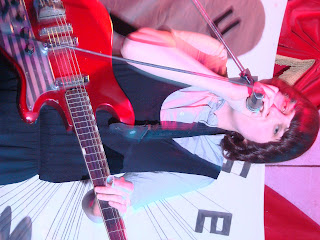 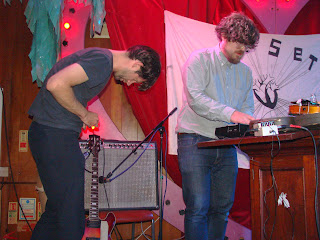 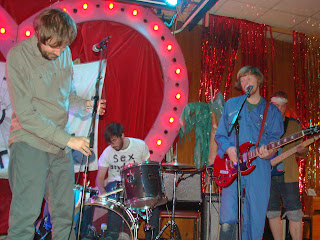 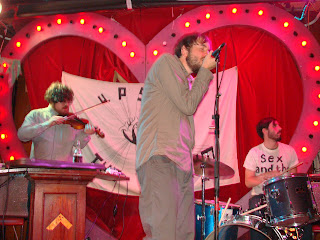 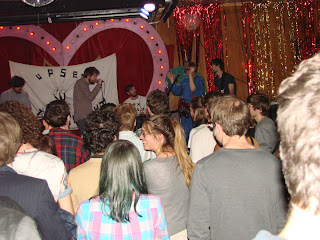 Many thanks to everyone who played, to all those who came, danced and drank the bar dry.
The record is available to buy from us now, and will be available in stores tomorrow.
Posted by UPSET THE RHYTHM at 02:54 No comments: