WAY THROUGH at WITTENHAM CLUMPS 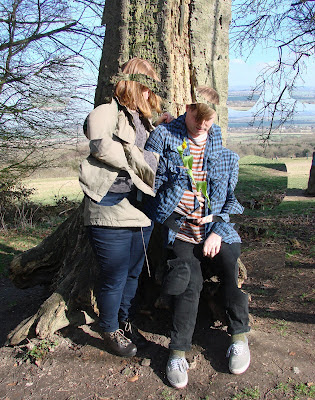 Way Through
http://waythroughwithyou.blogspot.com/
Posted by UPSET THE RHYTHM at 10:29 No comments: 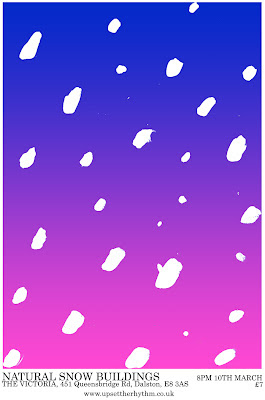 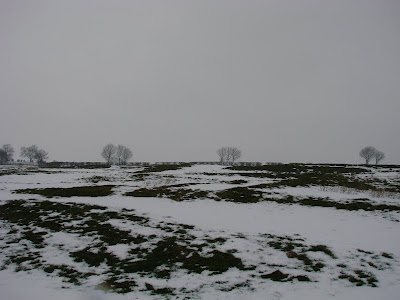 HERE
Posted by UPSET THE RHYTHM at 05:40 No comments: 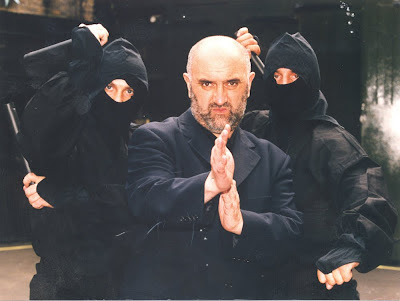 Posted by UPSET THE RHYTHM at 02:02 No comments: 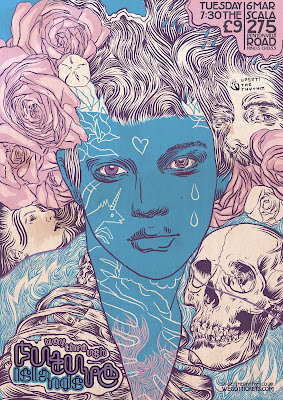 Thanks to Elena Asimar for the design!
Posted by UPSET THE RHYTHM at 07:03 No comments: 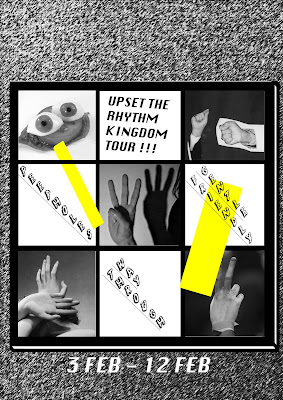 GENTLE FRIENDLY are a duo from London, comprised of David Morris and Richard Manber, who have a penchant for circular melodies, tidal fuzz and rapid junked rhythms. With an austere setup of Casio keyboard, vocals and drums (sometimes electronic) the band push against the pop boundary, trapping their songs on record like a continuous sun-warped field recording. 2009 saw Gentle Friendly release their debut album 'Ride Slow' to critical acclaim, with Pitchfork even citing Clipse and Lil Wayne as influences on the band. Since then Gentle Friendly have remodeled and rebuilt their sound into a stronger beast at their home studio called Deep House. Bringing us up to date, new EP 'Rrrrrrr' is the first fruit to fall from the tree, with its seven tracks washing the band's insistent prism punk alongside more tender, filmic textures.
http://www.upsettherhythm.co.uk/gentlefriendly.shtml

WAY THROUGH are a pastoral punk duo originally from Shropshire, now residing in London. Informed by the field as much as the flyover, Way Through write songs which phase in and out with guitar, tapes, damaged drums and vocals. Using wrong-footed repetition, rapid interplay and free-looping happenstance the band create a ragged yet intuitive tapestry of sound. Their songs walk the streets of market towns, wait forever at bus stops and lose themselves in edgelands. Way Through find great resonance with the spirit of place and try and channel its feeling into their music, joining the dots between lost places and deteriorating histories. Their debut album 'Arrow Shower' is out now on Upset The Rhythm, alongside the band's new deep map project of London's East End.
http://waythroughwithyou.blogspot.com/

PEEPHOLES are Katia Barrett (drums, vocals) and Nick Carlisle (keyboards). The Brighton / London duo formed in 2006 after bonding over a Chinese violin and the quietest of music. Pretty soon they turned the volume up and hit on their winning strategy of soaring, stammering synth lines, tribalised drumming and low-slung vocals. Walking a tightrope between underground punk and dance music, Peepholes write cloaked anthems as likely to open celestial gates with keys of repetition as to soundtrack a slow motion fairground accident. Their sound is otherworldly, aching with wild beats, echoing with cavernous atmospheres. Upset The Rhythm have released a split 12” and a mini-album entitled ‘Caligula’ most recently.
http://wearepeepholes.co.uk/ 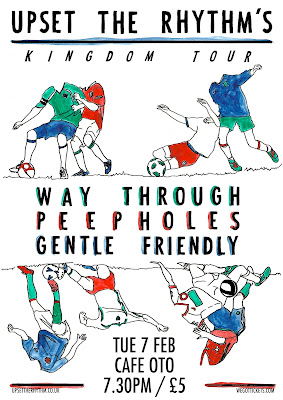 Posted by UPSET THE RHYTHM at 01:03 No comments: