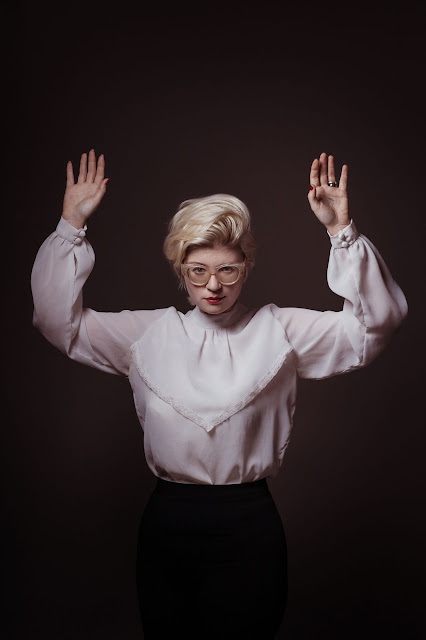 MARY OCHER is back, following last year's UK dates with ‘The West Against The People’, Ocher returns with a new 10"/tape of ‘Faust Studio Sessions’. Mary has been persistently creating passionate, uncompromising work, raw, thought provoking, socially and creatively pushing against the current, dealing with subjects of authority, identity and conflict. Her work is as enchanting as it is polarizing, ranging from traditional folk to raw 60s garage, ambient with ethereal vocals and abstract synths, to experimental pop with African and South American rhythms, when accompanied by her drummers.

https://maryocher.bandcamp.com
Posted by UPSET THE RHYTHM at 08:42