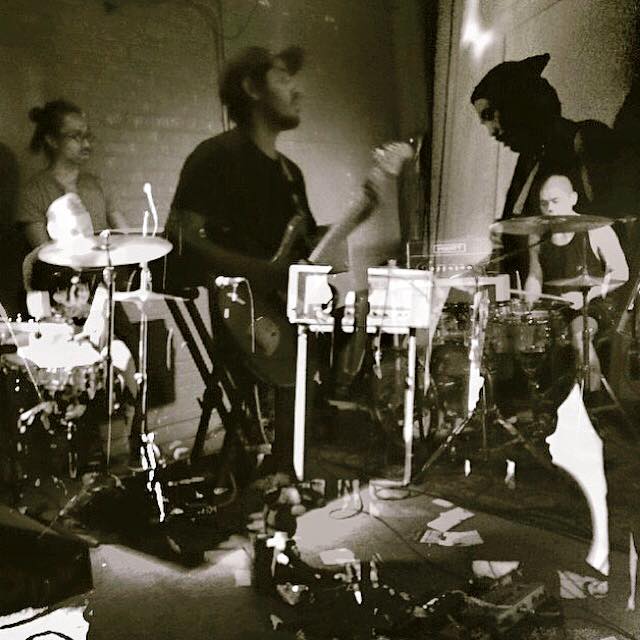 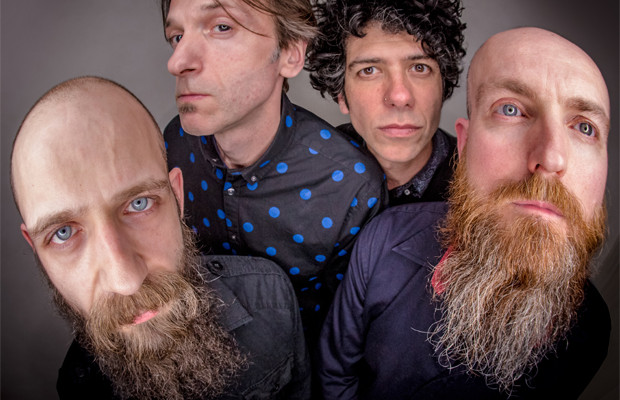 Very pleased to announce this show for the Autumn!
Upset The Rhythm presents…


Upsilon Acrux is an instrumental quintet (dual guitars, keyboards, bass and drums). Their music is generally very intense, loud, hard-hitting and unbelivably virtuosic. Upsilon Acrux's music is demanding on many levels, but mostly it demands that you listen to it a number of times before forming an opinion, because only after you've gotten familiar with it can you get past the sheer complexity and onslaught of it all and hear the amazing musicality of what they are doing. This combination of blazingly fast, interwoven musical lines delivered at blinding speed mixed with their unique melodic sense makes Upsilon's music instantly recognizable.
https://www.facebook.com/upsilonacrux/
2015 marked the 20th anniversary of avant rock ensemble Guapo’s debut release (the Hell Is Other People EP on Power Tool Records), and the band celebrates this milestone by proving – with the release on 26th May 2015 of Obscure Knowledge, its 10th album and 3rd release on Cuneiform – exactly how far it has come since then.

While Guapo started out in the mid 90s as a heavy, London-based duo (Dave Smith - drums; Matt Thompson - bass) playing post-hardcore noise-rock in the style of the Jesus Lizard and Shellac, it has expanded significantly (in more ways than one) since. Skillfully incorporating more styles of music into their sound than there is room to list here, Guapo has become one of Europe’s most
highly respected modern psychedelic/ experimental/ progressive rock bands.
http://www.guapo.co.uk/